While the rhetoric is rising on both sides of the Taiwan Strait, any hostile actions would result in many casualties, wreak havoc on economies and run counter to mainland China’s objectives

Twenty-one years ago, Beijing flexed its military muscles and caused a panic in the region by holding large-scale military exercises and firing missiles off Taiwanese waters as the self-ruled island was preparing to hold its first direct presidential election.

But Beijing’s efforts to coerce the Taiwanese suffered setbacks on two fronts. First, its efforts to persuade Taiwanese not to vote for independence-leaning candidate Lee Teng-hui backfired; the first native Taiwanese Nationalist leader won a better-than-expected majority. Second, Beijing also lost the diplomatic battle when US President Bill Clinton intervened and dispatched two aircraft carrier battle groups to the strait in a show of strength. 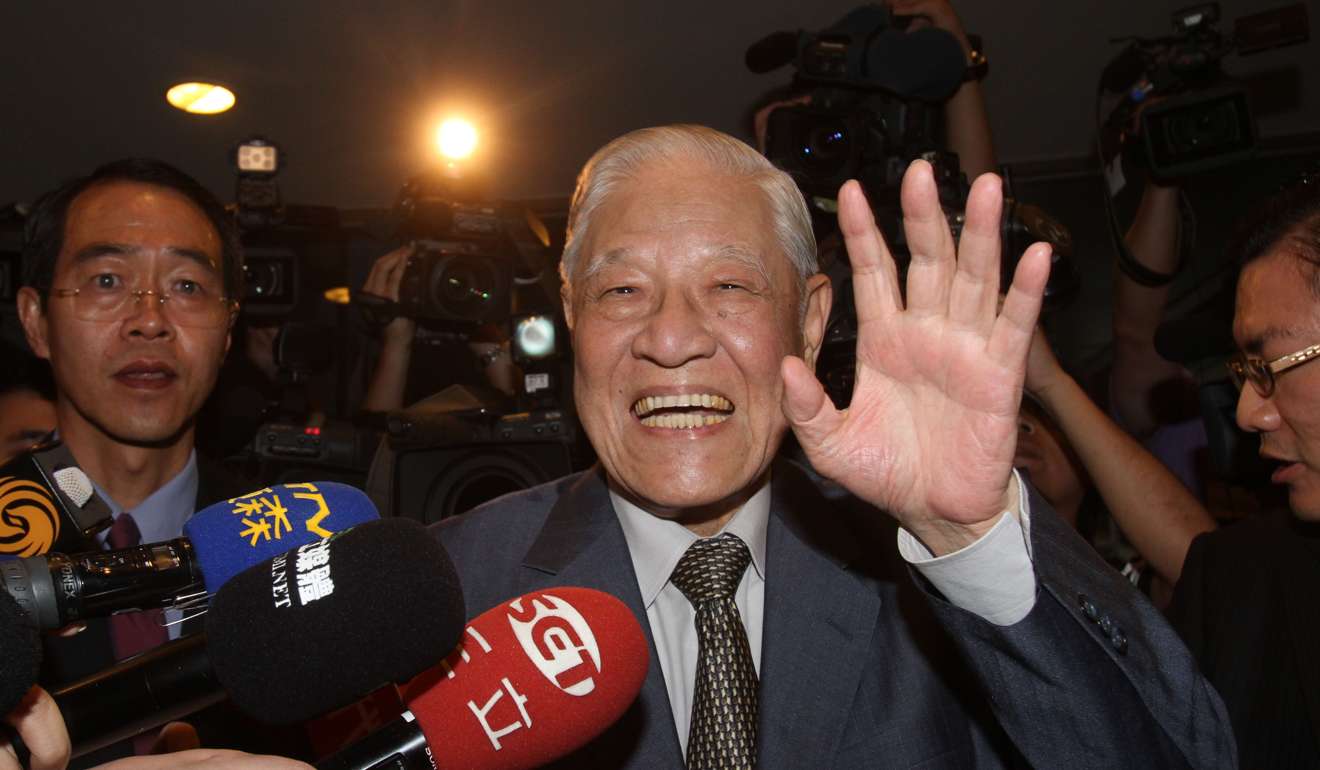 The humiliation, as well as the displays of overwhelming US military strength in conflicts such as the two Gulf wars of the 1990s, convinced Beijing’s strategists of the need to modernise its military. What followed was a nearly unbroken, intense two-decade run of double-digit annual increases in military spending, supported by mainland China’s economic growth.

In contrast, Taiwan’s defence expenditures have declined significantly since then, widening the gap between the two adversaries to unimaginable levels.

From 1988 to 1996, Taipei spent more on its military than Beijing. Taiwan devoted more than 5 per cent of its gross domestic product (GDP) to its defence budget in the 1980s, but since 1999 this has fallen to less than 3 per cent, according to estimates by the Stockholm International Peace Research Institute.

In its recently released defence budget for 2017, Beijing announced a 1.02 trillion yuan (US$147 billion) defence budget –14 times that of Taiwan’s US$11.4 billion programme. Beijing has stepped up its military intimidation of Taiwan since President Tsai Ing-wen of the independence-leaning Democratic Progressive Party took office last May. In its Quadrennial Defence Review (QDR) released on March 17, Taipei highlighted the defence gap and called for a 50 per cent increase in defence expenditures – 3 per cent of GDP – next year, as a counter to the increased threat from the mainland.

For sure, Beijing’s ability to coerce Taipei is much more powerful than it was two decades ago. With its 2.3-million-member People’s Liberation Army, Beijing already commands the largest standing military force in the world. It also possesses the third-most powerful military in the world, behind the US and Russia.

Still, a modern war would be disastrous for either side. Taiwan can inflict trauma with a missile attack deep into mainland territory, as the QDR suggests. 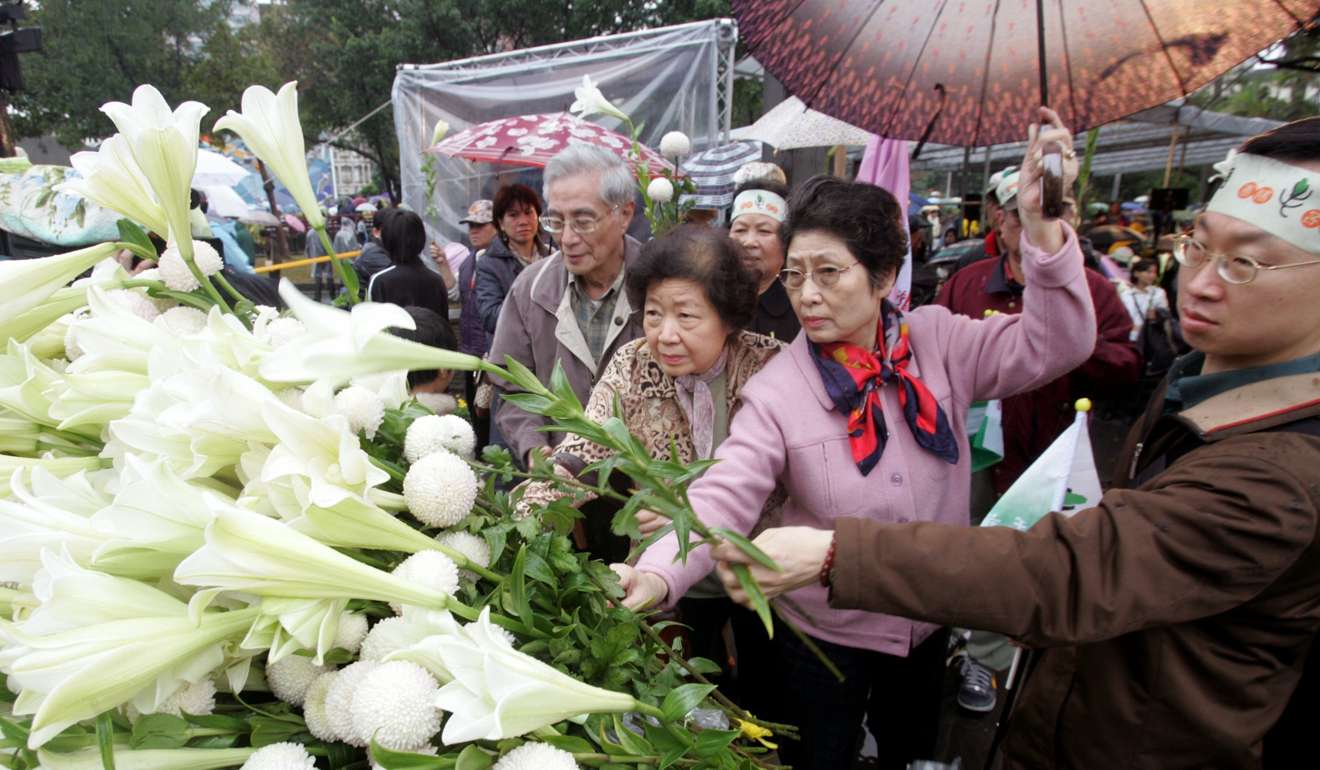 Many historians believe the “228 Incident” of 1947 (a reference to the date of February 28), when mainland Nationalist forces killed thousands of Taiwanese, helped give birth to Taiwan as a distinct nation, creating separate identities between the two groups of people. This suggests that any large-scale assault or invasion on the island would be considered a war between mainlanders and Taiwanese. It would inevitably cause huge casualties, wreak havoc on both economies and sow the seeds of hatred between peoples across the strait.

Any war between the two sides would only further deepen the chasm between Beijing and Taipei, and derail Beijing’s utmost objective of national unification.