A chilling message has been delivered to europe by Islamic State (ISIS) as footage of a jihadi wandering towards a belgian train station has been released – along with the caption ‘we are still here’.

In the video an unidentified person wanders around Belgium, pointing his camera towards the station with Islamic music playing in the background.Initial examination of the footage shows the building is Antwerp Central Station in the city of Antwerp, around 45km from Brussels.The shocking clip was uncovered by a terror expert who has been monitoring online activity by depraved Daesh.“At the beginning of the video they are showing where they are,” professor of Criminology, Law and Society at George Mason University, and former Counterterrorism Police Chief Ahmet Yayla said.

“They did not include the destination – but they said we are here and and we are going to attack.

“It has happened in the past with videos going up before an attack and I believe it is a plausible threat.

The Guardian view on climate breakdown: an emergency for all, but especially the poor

On-campus seeds of terrorism? What we know so far

“The music in the background is the same which was used in the video before the attack on the Reina nightclub.

“There was a video of the attacker which was called ‘soon, soon’ which warned of an attack in Turkey.”

In 2016, a plan to attack Antwerp Station was thwarted when terror suspects who planned to drop three bags of explosives at the station were arrested.

The alleged terror cell abandoned their plot after security measures in Belgium were increased after the Brussels bombings March 22.Now, it appears the station could still be a target. 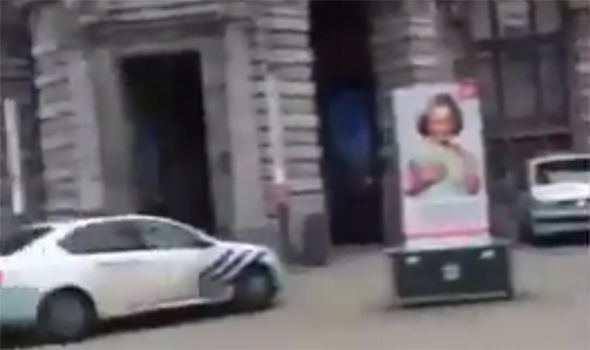 Mr Yayla monitors ISIS Telegram accounts which the terrorists use to communicate and brag about their aims.He said: “I usually observe more than one thousand messages per day and download their pictures and videos.“I have an archive of around 50,000 pictures and 30,000 videos for them.“Their main focus is carrying out attacks in Europe – they consider the west their arch enemy.

“When ISIS carries out an attack in Europe it gives them what they think is positive feedback and feeds the propaganda machine for them.

“One attack in the west is worth more than ten attacks in Syria and Iraq for them.” 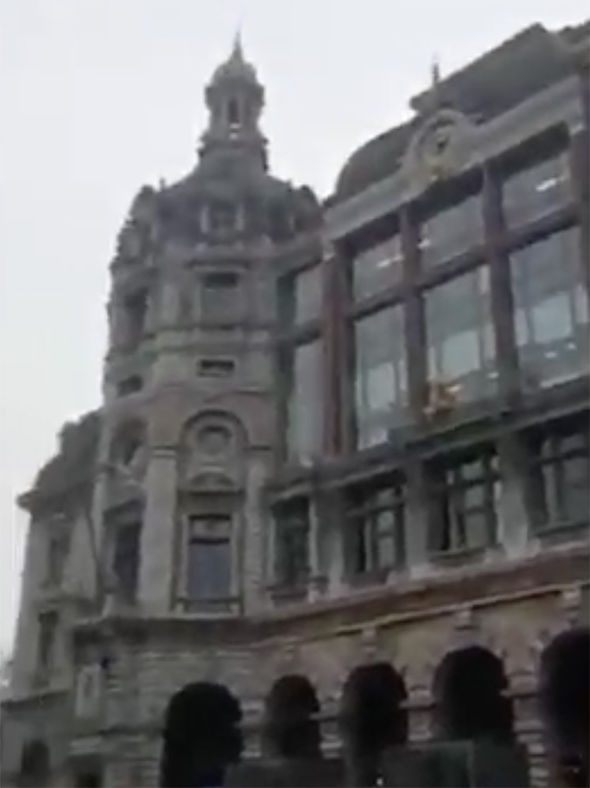 Some may suggest the videos are fake – but Mr Yayla said the account they come from is one which has delivered genuine messages.

He warned: “These accounts do not mess around.“They do not want to be seen as though they are not plausible.“They are pushing the ISIS message.” 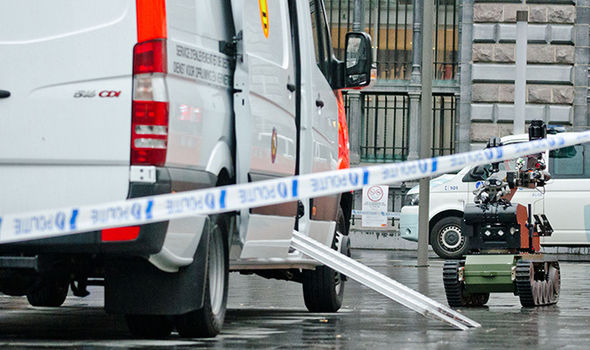 The account which the video was seen on was the same which carried footage of Reina nightclub attacker, Abdulkadir Masharipov.

Users called the video a fake, claiming it was not the Uzbek national, but it later turned out the clip was real.Mr Ahmet said: “A couple of weeks later everybody realised it was a genuine video.”Islamic State thugs are known for posting videos online before carrying out terror attacks, pledging allegiance to the terror group. 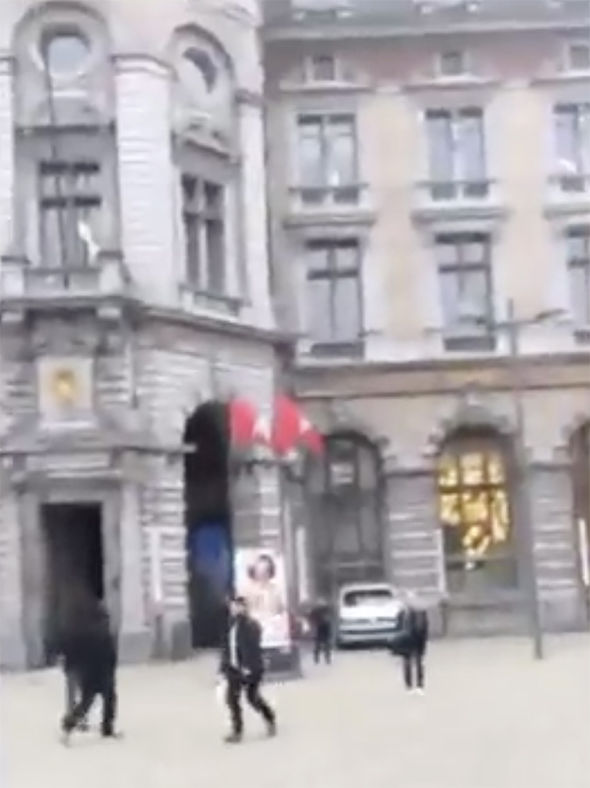 Anis Amri who drove a lorry into a Christmas Market in Berlin, in December, filmed himself on a bridge which appears to be in Europe, before carrying out the deadly attack.

ISIS use social media as a deadly weapon as they have adopted it as a recruiting tool and propaganda spreading machine.

Russia to Investigate US Media