They were both gunned down by the resident of the home

Police say that two brothers were killed in a gunfight after they forced their way into a home in a suburb of Chicago. The brothers allegedly walked up to the home in Waukegan at about 10 a.m. Tuesday armed with one revolver and forced their way in when a woman who was renting the home answered the door.

She was babysitting a toddler at the time and began screaming for help. Waukegan police say that a man who rents a downstairs room at the home heard the screams, grabbed his pistol, and ran to investigate. The man shot one of the brothers who dropped the gun after being hit.

The other brother then retrieved the gun and began dragging his brother out of the house. The renter went back to grab a loaded assault rifle and engaged in a gunfight with the second brother. Multiple shots were fired on both sides. 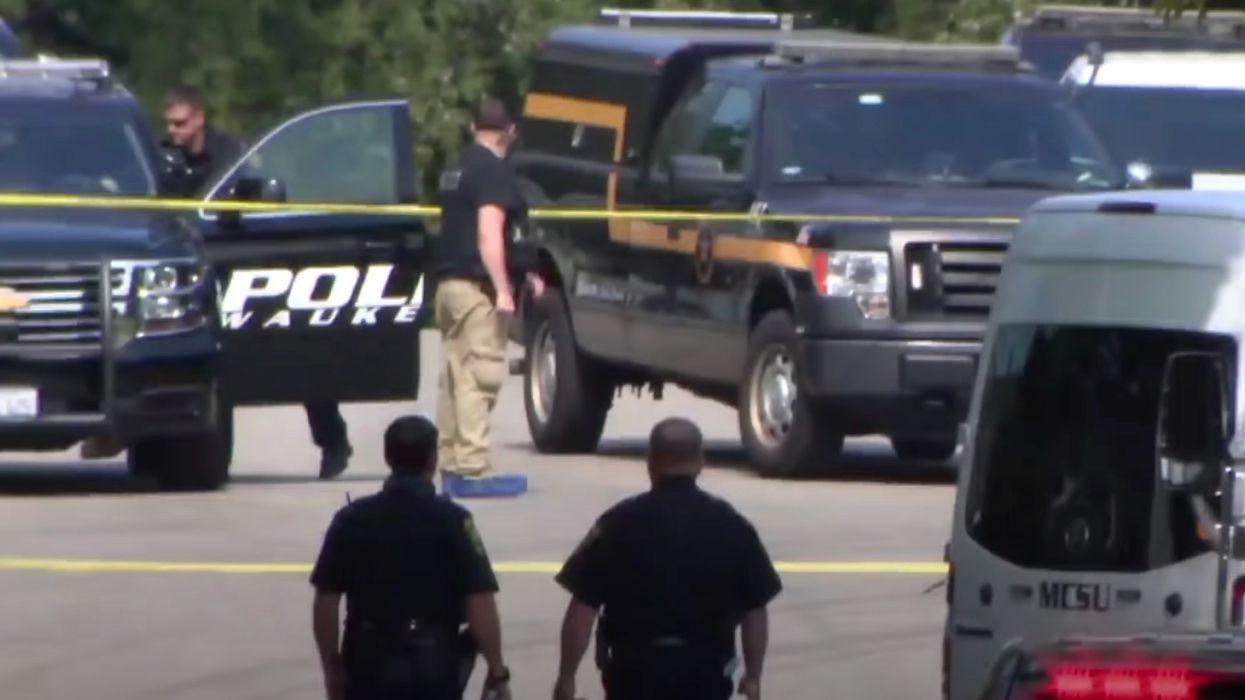 Both brothers were found dead on the lawn by police when they arrived at the home. None of the victims were injured in the harrowing incident.

Both the woman and the man who rented the home had valid Firearm Owner’s Identification Cards, while neither of the two brothers had a license. They said they did not know who the brothers were, or why they had targeted their home. The brothers were identified as Christian Tenorio, 36, and Jimy Tenorio, 34, both from Waukegan.

“I can’t remember the last time where we had two people try to break into a home, if that’s what this ends up to be, where they’re shot and found in the front yard,” said Waukegan Police Commander Joe Florip to WGN-TV.  “This is a very isolated and specific incident, and I don’t recall ever having anything like this,” he added.

No charges have been filed, and the case is being investigated by the Waukegan Police Criminal Investigations Division.