This is how COVID-19 is affecting informal workers

This is how COVID-19 is affecting informal workers

There are more than 2 billion people working informally, according to the International Labour Organization (ILO). That’s around 62% of the global workforce. And they’re at the greatest risk from the economic fallout created by the coronavirus pandemic.

According to the World Bank: “Informal workers on average have incomes 19% lower than formal workers and have limited savings.” They are also less likely to qualify for government programmes to help people and businesses through the crisis, which have added up to around $9 trillion worldwide so far. 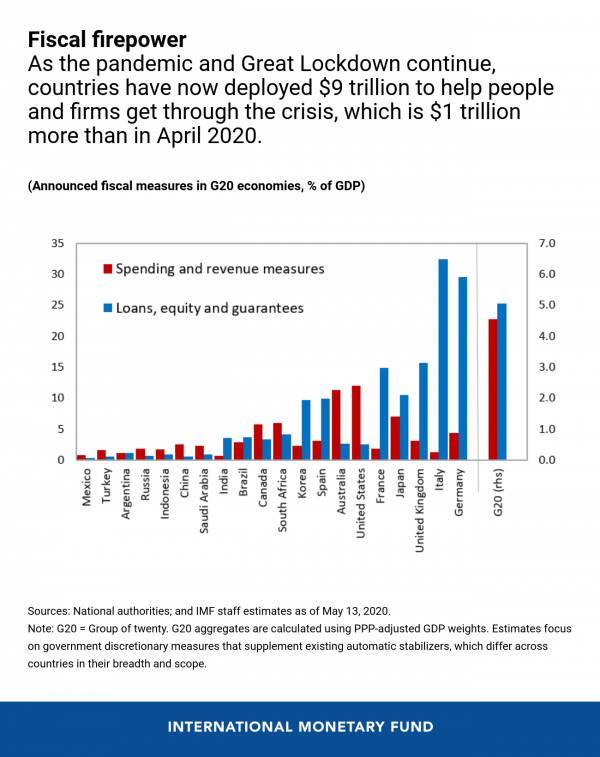 Those with the least are suffering most

Although it exists in all economies – whether developed or developing, high- or low-income – informal working is particularly prevalent in lower-income countries.

Between 2010 and 2016, informal work made up around 40% of GDP across Sub-Saharan Africa, Europe and Central Asia, and Latin America and the Caribbean. A key indicator of the relative size of the informal work sector is how many people are classed as self-employed. The World Bank estimates 50%-60% of workers are self-employed in Sub-Saharan Africa, South Asia, and East Asia and the Pacific.

These also tend to be parts of the world without established social security safety nets. “In the one-third of EMDEs [emerging market and developing economies] with the most pervasive informality, unemployment benefits, on average, are only available to less than 2.5% of the population,” the World Bank warns.

Informal workers are also less likely to have their own financial cushion, the ILO says, leaving them with stark choices: “‘To die from hunger or from the virus’ is the all-too-real dilemma faced by many informal economy workers.”

The cumulative effect of informal work, lack of support structures and the coronavirus pandemic is that chronic hunger is becoming a way of life for millions more people. The World Food Programme estimates the number of people suffering from profound hunger could grow to 270 million by the end of the year. That’s an 82% increase on pre-pandemic levels. Meanwhile, Oxfam is warning that 12,000 people per day could die from hunger caused by the COVID-19 crisis.

Poverty and disease go all too often hand in hand. In many low-income countries, water scarcity is a daily battle. Climate change, conflict, and a lack of infrastructure mean millions of people don’t have a source of safe water close to where they live.

If there’s no clean water, you can’t wash your hands – one of the most abiding pieces of advice regarding coronavirus containment. And once again, there is a link between sanitation and informal working. 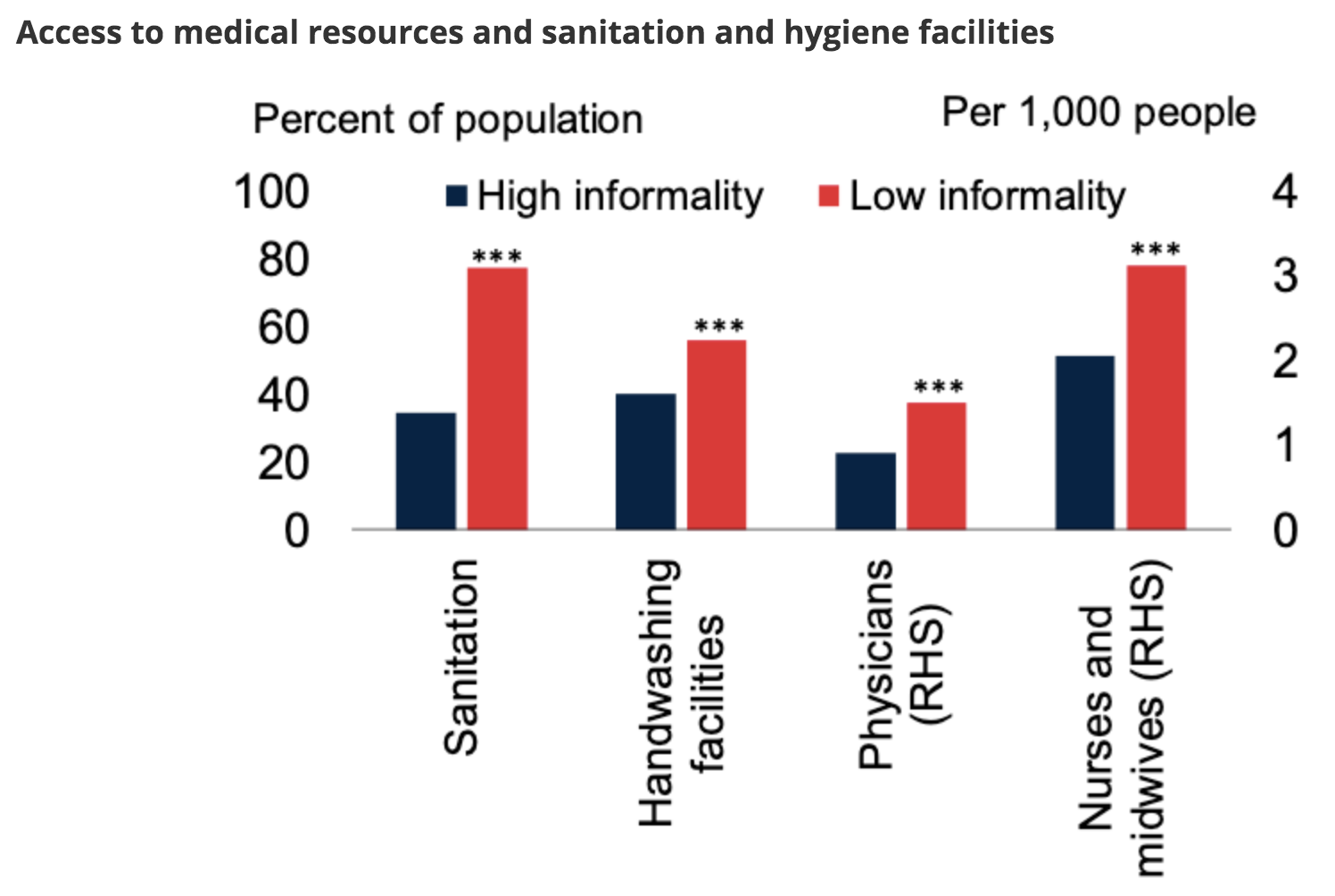 In those developing/emerging economies with the highest levels of informal working, “sanitation facilities are accessible to only 34% of the population”, the World Bank says. That compares to 80% in similar countries with fewer informal workers.

Combating the threat to the informal sector calls for joined-up thinking, the ILO advises. Health and finance concerns should not be separated from one another but addressed by a coherent plan of action.

Ensuring adequate financial support is an important factor. It will, of course, make it possible for people to remain in their homes and provide for themselves and their dependents. But they also need to be given swift access to medical services as well as advice on how to limit the likelihood of them spreading the virus.