And Predicts Qualifying Teams For Champions League Too

A supercomputer has predicted that Manchester United will leapfrog Chelsea in the Premier League table and finish in the top four. The Red Devils are three points behind the Blues as the clubs head into the final 10 league matches of the season.

And talkSPORT‘s supercomputer believes that Frank Lampard’s Chelsea side will drop out of the top four and finish fifth. However, the Blues are expected to secure Champions League qualification due to Manchester City’s current ban from UEFA competitions.

Liverpool, who hold a whopping 22-point lead over City, are unsurprisingly at the top of the table and are expected to be crowned Premier League champions. Pep Guardiola’s City side finished second in the supercomputer’s predictions, while Leicester City finished ahead of United in third place. 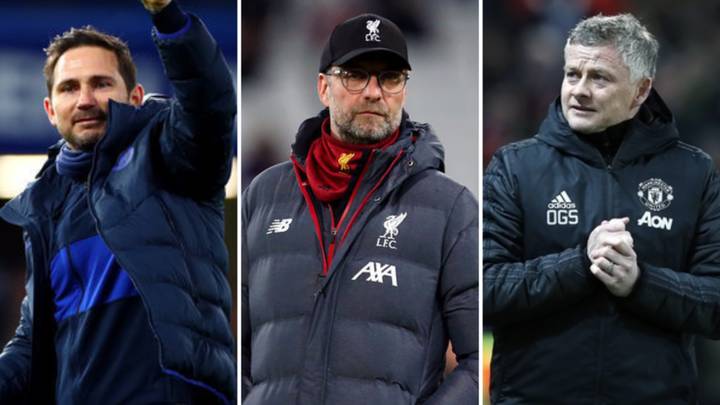 Tottenham are predicted to finish outside of the top four and secure seventh place, though they will qualify for the Europa League alongside sixth-placed Wolves.

Arsenal, who are currently 10th, are expected to cap off their lacklustre season with a ninth-placed finish in the league. Norwich City, Aston Villa and Bournemouth are the three teams that will drop out of the Premier League next season, according to the supercomputer.

Norwich are expected to come in last place, while Villa and Bournemouth will finish 19th and 18th respectively. Posted below are the supercomputer’s full predictions for the final Premier League table.

Liverpool holds on to beat Chelsea as Man United loses

The ocean provides humans with many valuable live-sustaining resources. Its global economic value of US$24 trillion dwarfs the largest...