Paris’ Champs-Elysees: A Wide Boulevard with a Long History

Paris’ Champs-Elysees: A Wide Boulevard with a Long History

The shooting of police officers on Paris’ majestic Champs-Elysees rattled France just days before the end of a suspenseful election season, but it barely registers in the history of a boulevard that has long served as a backdrop for historical dramas and is now a major draw for visitors from all over the world.

The broad, arrow-straight, tree-lined avenue — its name translates to “Elysian Fields,” the mythical resting place of Greek heroes — was first planned at the order of France’s Louis XIV.

Napoleon ordered the construction of a massive Roman arch — the Arc de Triomphe — at one end as his armies conquered Europe. When the allied forces of Europe conquered back, the Russian tsar and the Prussian kaiser watched from a stand adjacent as their victorious forces filed past. 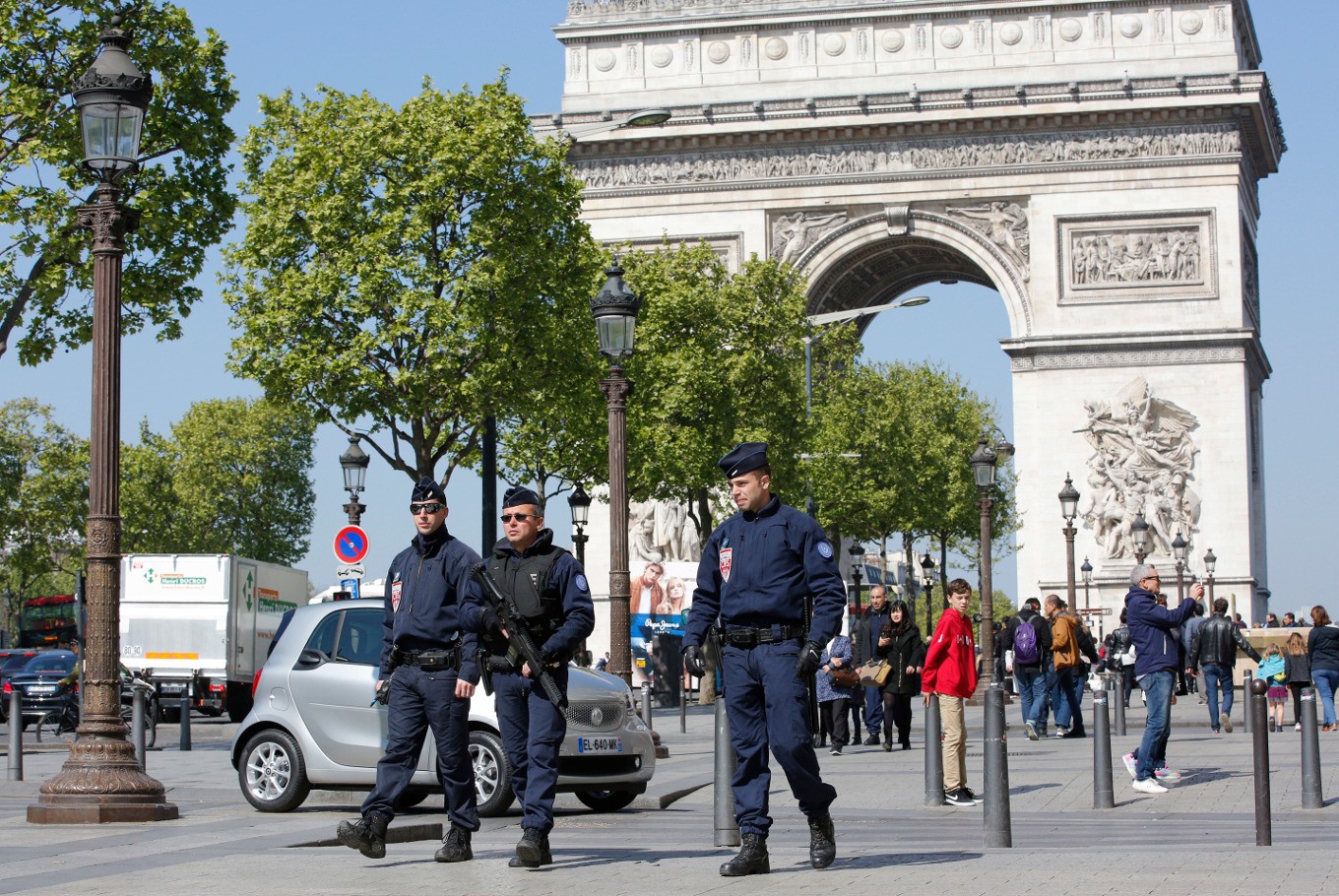 German soldiers marched down the Champs after their blitzkrieg in 1940. Americans did the same after the city’s liberation in 1944.

Today, the avenue is the finish line for the Tour de France cycling championship, the annual Bastille Day military parades and a variety of special events, including a recent drone race. But its primary users are the estimated 100 million annual visitors, many of them foreigners, who flock to the avenue every year. American, European, Arab, Chinese and Russian tourists crowd the sweeping sidewalks shopping for luxury goods, pricey espressos or just simply to gawk at the stately stone buildings and brightly colored sports cars.

“It’s the most beautiful avenue in France,” said Aurelie Schianchi, a visitor from northern France who was taking her children on a tour of the capital. “The world,” her husband Johann corrected her.

There did not appear to be any noticeable fall in foot traffic after the shooting, which killed one policeman and injured two other officers and a German tourist. Police shot the attacker and officials said it appeared he was acting alone when he opened fire on a police van.

Even as police responded to the attack Thursday night, the cafe terraces just off the avenue were crowded with finely dressed smokers. On Friday, camera-clutching Japanese visitors browsed pricey postcards at the Champ’s green Hausmann-style news kiosk, ignoring English-language headlines that said “Terror at the Champs-Elysees.” Bored-looking store clerks took cigarette breaks outside perfume and clothing retailers as recent arrivals dragged their luggage to their hotels in the spring sunshine. 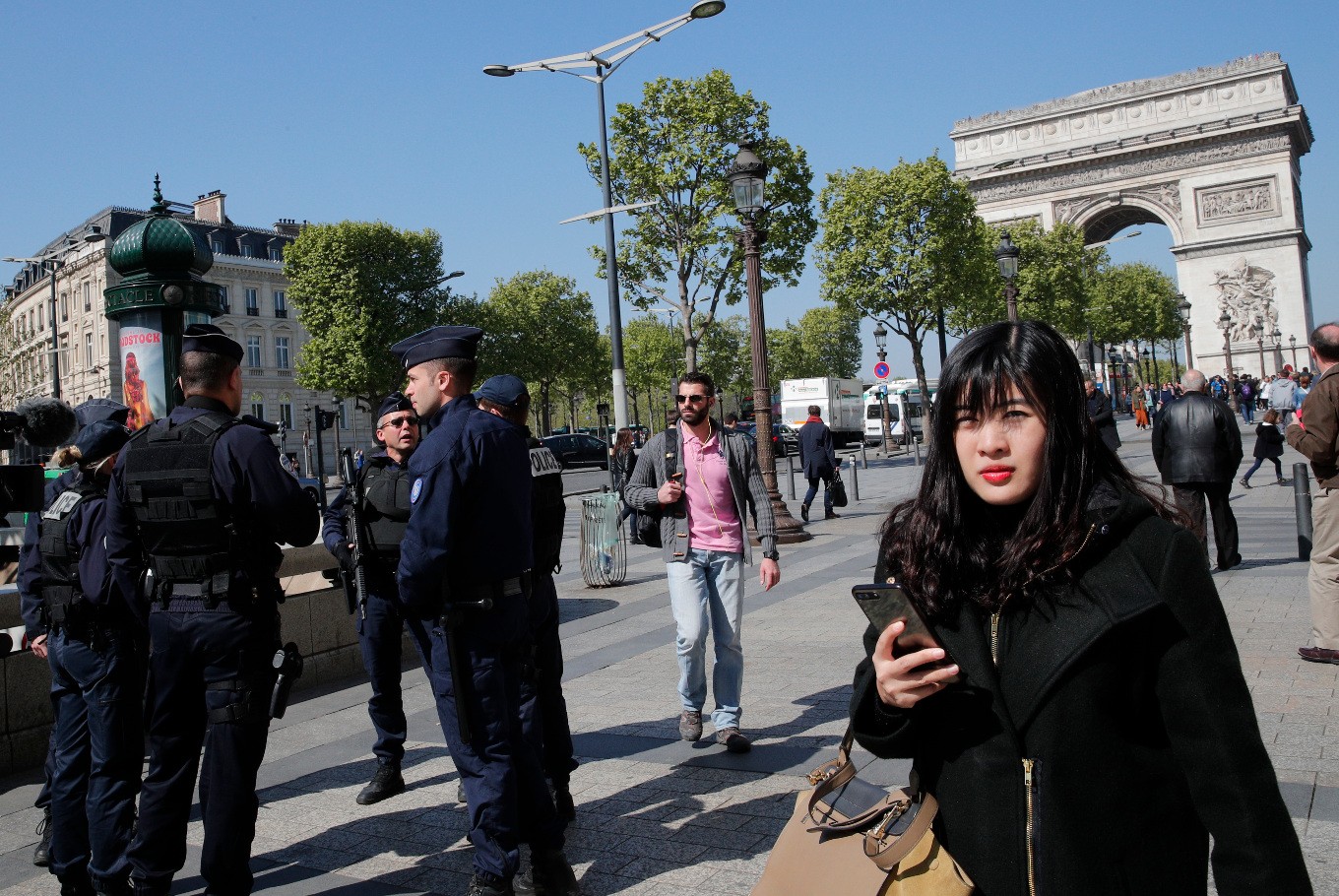 At the base of some of the avenue’s plane trees, people left flowers as a crowd of journalists examined bullet holes punched into a glass wall opposite.

“Things like this happen all the time,” he said. Then he rephrased himself.

“It’s unfortunate that it happens all the time.”

These Are The Best Undiscovered Beaches in The World

These Are The Best Undiscovered Beaches in The World

As the United States suffers the worst economic downturn in nearly a century, key questions remain: How quickly can...