The newly formed Malaysian Council of Eminent Persons had its first meeting last week, gathering together five prominent Malaysians who will discuss national issues and put forth recommendations to the government. The Who’s Who of Malaysia’s influential class, they have a combined age of 376. Since its formation, the council has held scores of meetings with government officials and various NGOs. The council – formed just days after Pakatan Harapan swept its rival coalition Barisan Nasional out of government in a surprise electoral win – also looks after the Institutional Reforms Committee and the committee looking into the 1MDB scandal.

The face of Malaysian governance will be familiar to those who grew up through the heydays of Malaysia’s industrial development: not only is the government headed by the former Prime Minister Mahathir Mohamad who returned for another crack at the job, but tycoon Robert Kuok and a former finance minister feature in the line-up of the council.

The formation of the council was met with enthusiasm on social media. “Was Council Member of Eminent Persons, Dr Jomo Behind Your Sexual Awakening?” tweeted parody account @ViceMalaysia, while @elmoehussaini posted: “We got a PM who’s [sic] 93 years old. We got a Team of Eminent Persons to repair the economy who are of 60 years old and above. I guess the “I’m too old for this s***” is no longer valid.” Another Malaysian Twitter user described the council as a “Jedi Council”, formed to provide a check and balance to the government and safeguard its integrity. “The best part? Both councils consist of the top notch, most badass OGs we know,” said @asimsaffar, using the acronym for “original gangster”.

Forget the Nobel Prize! Tun M’s Epic Comeback is Getting Made Into a Bollywood Movie Daim Zainuddin: Council leader, 80. Trained as a lawyer, Daim served as finance minister from 1984-1991. His resignation came as a surprise, with many speculating that he had fallen out with then (and current) Prime Minister Mahathir Mohamad. However, this year he was sacked from the United Malays National Organisation (Umno) – part of the Barisan Nasional coalition – for appearing onstage with Mahathir at a Pakatan Harapan event. Admired by even Lee Kuan Yew, Singapore’s founding prime minister, Daim was well-regarded for his robust and forward-thinking economic policies, shepherding Malaysia through two recessions. Analyst Khoo Kay Peng describes Daim as similar to Mahathir: a political maverick. “Like Mahathir, he backed Najib over Anwar before. But both men decided to stand on the right side of history today.”

Jomo Kwame Sundaram: Economist KS Jomo, 66, served as the United Nations Assistant Secretary General for Economic Development in the United Nations Department of Economic and Social Affairs from 2005 to 2012, and then as Assistant Director-General and Coordinator for Economic and Social Development at the Food and Agriculture Organisation of the United Nations from 2012 to 2015. Graduating from Yale and Harvard, Jomo is an expert on development and political economy in Southeast Asia. Lee Hwok Aun of the ISEAS-Yusof Ishak Institute said Jomo would lend his “intellectual breadth and depth plus global policy experience to the pressing economic issues under the council’s purview. I expect – and hope – there will also be some debate within the council, since Jomo is clearly on the left of the ideological spectrum, while others are perceivably on the right”. Zeti Akhtar Aziz: The first woman governor of Malaysia’s central bank, Zeti, 71, was widely touted as one of the world’s best central bank chiefs. Zeti rose to prominence after implementing capital controls at a time when other nations were going under IMF programmes. The University of Pennsylvania graduate also served as the Chairman of the Asian Institute of Finance. Analyst James Chin said the respect Zeti commanded in international forums would bring calm to the markets. 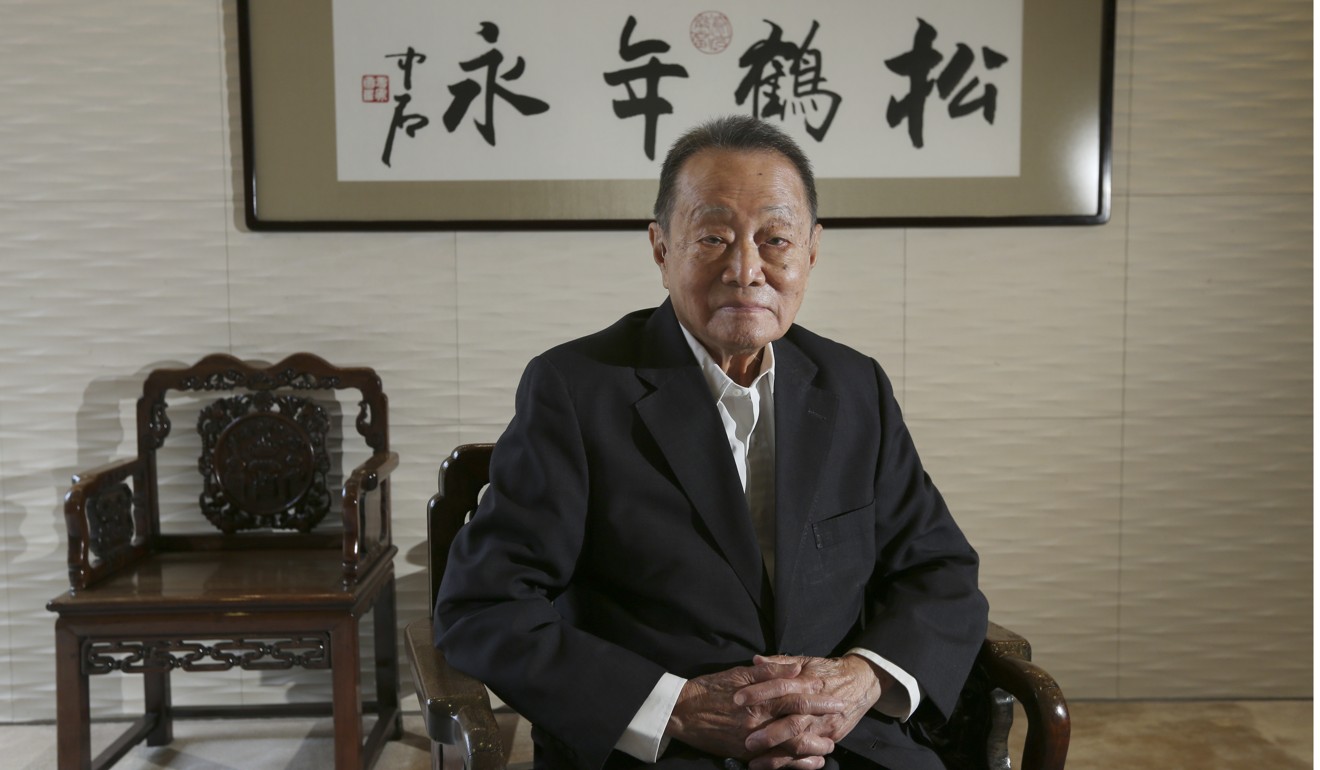 Robert Kuok: Nicknamed the ‘Sugar King’, Malaysia’s richest man, 94, flew down from Hong Kong last week to attend a council meeting. In a video uploaded to Facebook, Kuok saluted Mahathir for “saving the country” with Daim’s help, to which Mahathir replied “but I need your help now”. Kuok has stakes in several industries including hotels, real estate, and commodities. His close ties with China and inclusion in the council come at a time when many are concerned about the nation’s economic reliance on the superpower. Hassan Marican: The former CEO of Petroliam Nasional, Hassan, 65, turned Petronas into the Fortune 500 company it is today. Hassan left Petronas in 2010 and later served as senior international adviser at Temasek International Advisors, a subsidiary of Singapore’s sovereign wealth fund, Temasek Holdings. Hassan has decades of experience in auditing, accounting, and management. Also from Kedah – like Mahathir and Daim – Hasan holds an honorary doctorate from the University of Malaya for his contributions to development.
Source :
SCMP
Tags: Mahathir Mohamad Pakatan HarapanMalaysia Pakatan HarapanMalaysian Council of Eminent Person
Previous Post