Malaysia has arrested 15 people, mostly foreigners from neighboring Indonesia, on suspicion of having links with the Islamic State (IS) militant group, police said on Thursday. Malaysia has been on high alert since January 2016, when gunmen allied with Islamic State carried out a series of attacks in Jakarta, the capital of Indonesia.

The suspects were arrested in several raids across the country between July and September, Malaysia’s police counter-terrorism chief Ayob Khan Mydin Pitchay said in a statement.

The first case involved a 25-year-old Indonesian palm plantation worker in the state of Sabah in Borneo, who police believe had acted as a facilitator for a family of five that carried out a suicide attack on a church in Jolo, in the southern Philippines in December 2018.

Countering Insurgencies and Violent Extremism in South and Southeast Asia 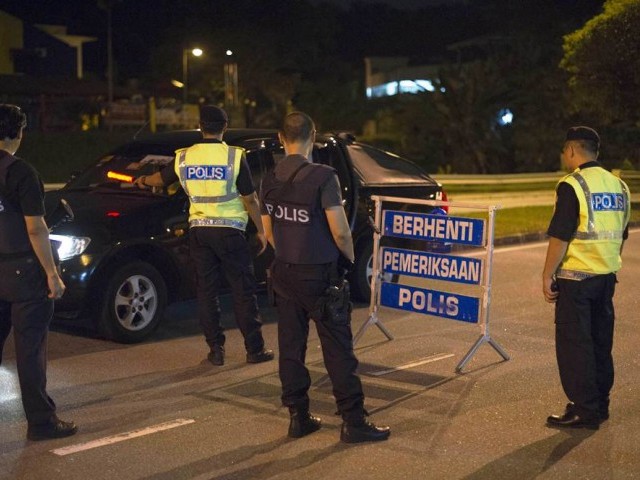 Ayob said the suspect had also allegedly channeled funds to the Maute group, which seised control of the lakeside town of Marawi in the Philippines for five months in 2017, a conflict that killed over 1,100 people.

Police said they also arrested 13 other Indonesians and a Malaysian in separate raids on suspicion of carrying out activities in support of Islamic State, which included promoting the group’s ideology and recruiting new members on social media, with the aim of launching attacks in their two countries.

Police arrested one Indian national separately for being a member of the Sikhs For Justice group that has been outlawed in India. The suspect has since been deported, Ayob said. Malaysia has arrested hundreds of people in the past few years for suspected militant links.