Another day, another terrifically entertaining game in this World Cup 2018. Four goals, plenty of mistakes, near-constant attacking and some terrific general play: if you’re not enjoying this, then football might not be the sport for you. Japan came from behind twice to grab a 2-2 draw with Senegal, and while the latter will feel they should have all three points and qualification wrapped up, Aliou Cisse’s smiles at full-time showed they are sill on track.

Senegal took the lead in the 11th minute: Youssouf Sabaly took a shot from the left side of the area, Japan keeper Eiji Kawashima tried to punch it clear but it only got as far as Sadio Mane’s knee, six yards from goal, and from there it bounced into the corner of the net. Just as against Poland, Senegal had been the better team, and just as against Poland their goals came from defensive blunders. 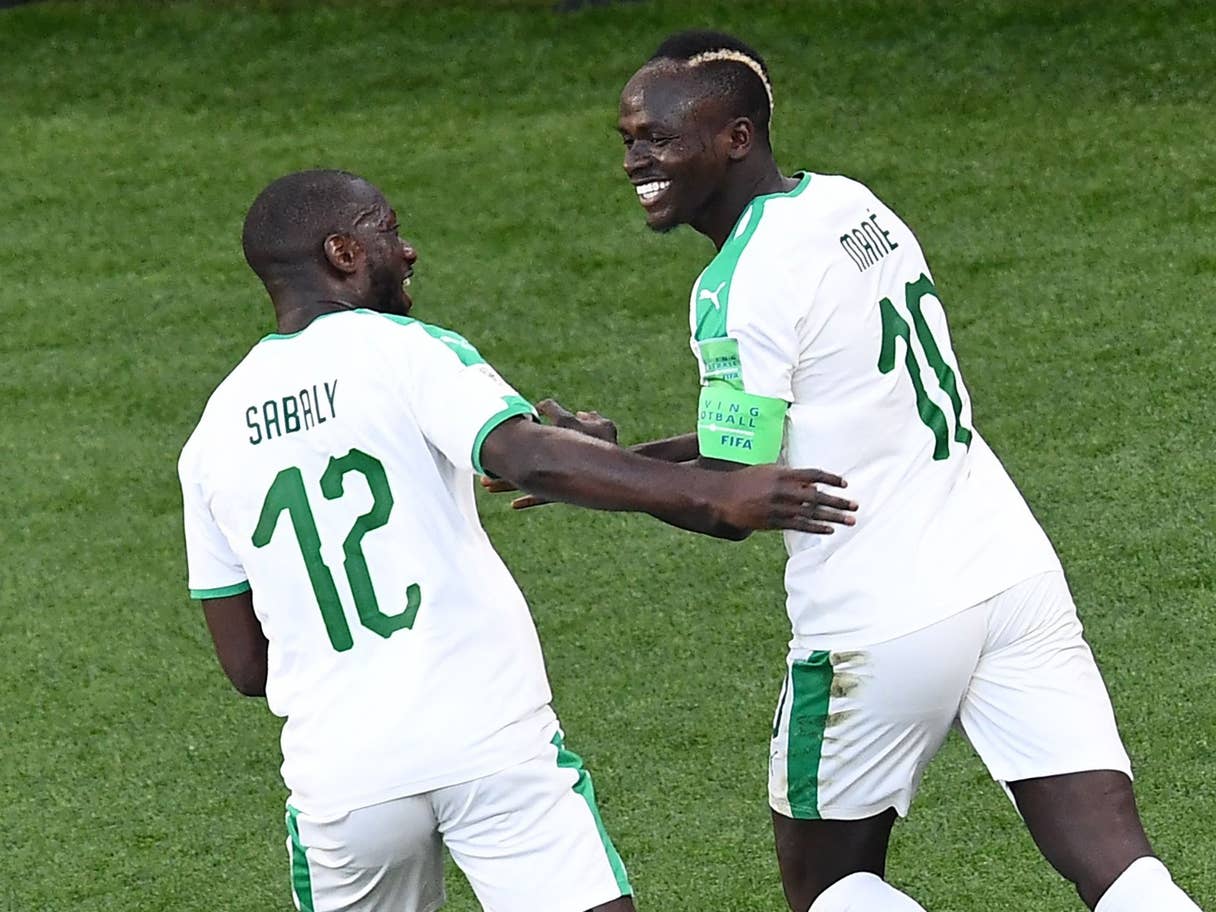 Before the game, Japan manager Akira Nishino rather disappointingly focused on the physical aspect of Senegal, commenting that he had asked some of his players to “put on five kilograms and grow five centimetres”. But in the opening exchanges the most striking thing was not the speed of the Senegalese players, but the speed of their possession, zipping the ball around as if skimming stones. Senegal were patient, attacking at the right times and broadly down the flanks, and looked to be in full control.   And then, just after the half-hour mark, Japan surprisingly levelled.

Yuto Nagatomo made a diagonal run across the area, and looked a little irked when Takashi Inui took over possession on the left of the box. But he need not have been so concerned, as Inui swept a terrific shot into the bottom corner of the net, shaving Khadim Ndiaye’s fingernails on the way in.  When the half-time whistle blew a few Senegal players reacted with annoyance, throwing their hands up and animatedly discussing events as they walked off the pitch. That wasn’t surprising: their general play had deserved more than simply being level, although their finishing didn’t match the rest of their game.

After the break the game was more cagey: both sides missed good chances, Mbaye Niang blazing over after Maya Yoshida had misjudged a header, while at the other end Senegal were given a couple of let-offs from Yuya Osako: one as he missed a free header, another as he missed the ball entirely after a smart low cross into the area.  They were inches away from conceding again after the hour mark, as Inui measured a near-perfect curling shot that flicked the top of the bar and went over. From a position of superiority when they really should have killed the game off, Senegal were in danger of losing it.

Those passed up chances ultimately came to be costly for Japan: Senegal re-took the lead with 20 minutes remaining, after Niang flicked at a cross from the left, didn’t quite get enough on it and it ran through to Moussa Wague. The 19-year-old, dashing it at the far post, succeeded where many of his more senior colleagues failed and thumped the ball into the roof of the net, and relief abounded. 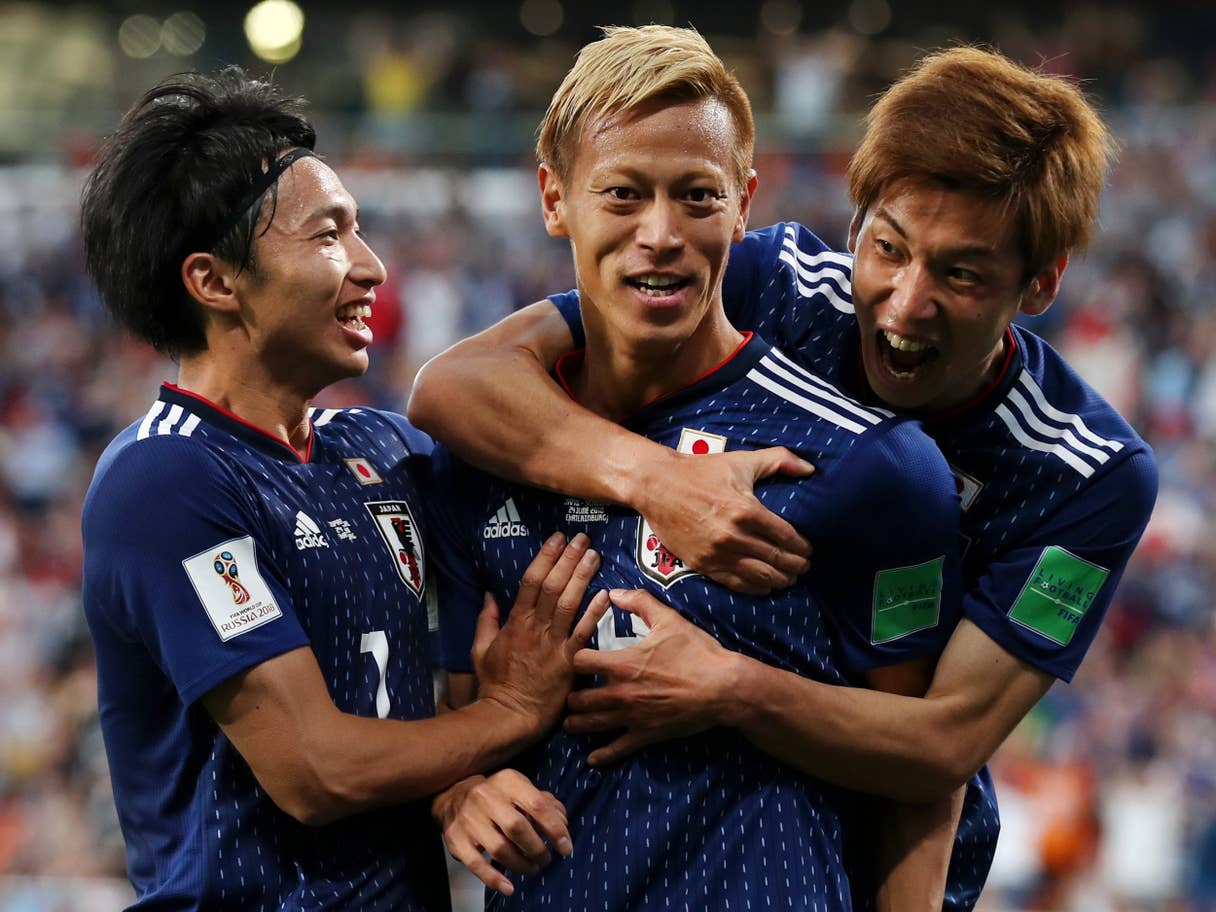 But once again they lost the lead, when Yuya Osako picked up the ball on the left side of the area following a cross from the right, he fizzed it back from where it came and Keisuke Honda popped up at the back post to seal a point. Ultimately both sides will probably be relatively happy with this. A victory would have been enough for qualification now, but they go into the final game of the group stages in good shape to qualify.

Turkey elections: How powerful will the next Turkish president be?

Zimbabwe says ‘nothing will stop’ election after rally blast

Zimbabwe says ‘nothing will stop’ election after rally blast