Even among the elite ranks of the top 50 richest in Indonesia, there is a hierarchy. Yet again, the very richest have gotten even richer.

The Hartono brothers, who have ranked No. 1 for nine years in a row, continue to distance themselves from the pack. Their net worth nearly doubled to over $32 billion, up from $17.1 billion, largely thanks to a nearly 50% rise in the value of their stake in listed Bank Central Asia (BCA).

The brothers inherited kretek maker Djarum decades ago but smartly diversified, picking up the BCA stake after the Salim clan lost control of it during the 1997-1998 Asian financial crisis. This year the Hartonos upped their BCA stake to 55%, from 47%. Looking ahead, they are also betting on red-hot Singapore gaming-devices firm Razer, which recently listed on the Hong Kong exchange.

All but one of Indonesia’s top ten richest saw their fortunes increase by at least 10% in the past year, thanks in part to higher stock values. Indonesia’s stock market rose 17% over the same period.

Another factor driving up valuations of list members like Jogi Hendra Atmadja: increased disclosure in the aftermath of last year’s tax amnesty program, which let the country’s tycoons declare previously hidden assets in exchange for a small penalty. 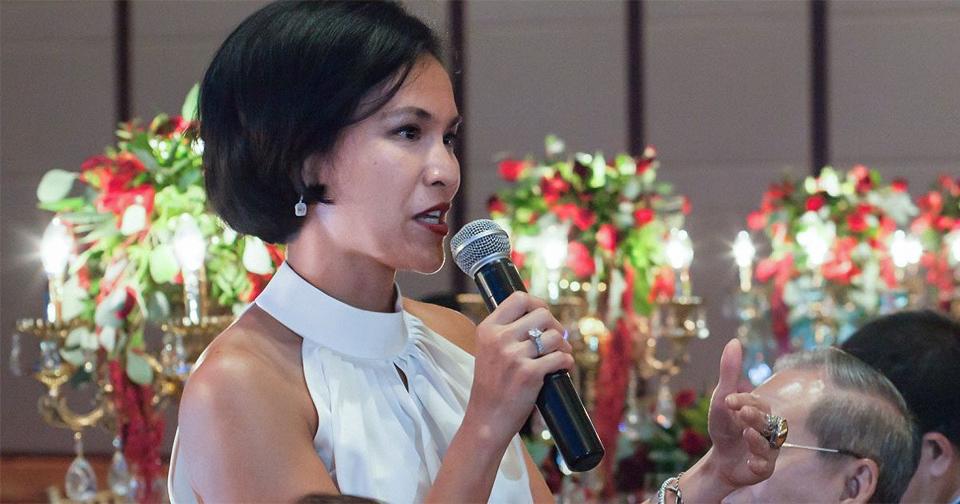 There are just two new faces among the top 50. Arini Subianto claims the fortune belonging to her father Benny, who died in January. Hartono Kweefanus joins based on his ownership of a biscuit empire, Monde Nissin, that spans Asia. Another two, Iwan Lukminto and The Ning King, returned to the ranks after absences of a year or more.

Not everyone had a banner year: 16 list members are poorer than they were a year ago. Longtime listee Arifin Panigoro is one of three dropping below the ranks, due to information that revealed a lower ownership stake in Medco Energi Internasional.

The list of Indonesia’s 50 richest was compiled using shareholding and financial information obtained from the families and individuals, stock exchanges, annual reports and analysts. The ranking lists both individual and family fortunes, including those shared among company founders and their immediate relatives. Public fortunes were calculated based on stock prices and exchange rates as of November 17, 2017. Private companies were valued based on similar companies that are publicly traded.