Military expert Mufti Makarim urged the government to be careful with its plan to provide the Philippines with military aid as part of a mission to quell a militant group affiliated with the Islamic State (IS) in Marawi, Southern Philippines.

Mufti said the move could provoke a reaction from IS cells in Indonesia.

“The government should be careful before deciding to send military aid to the Philippines, because Indonesia also faces terrorist threats from IS-related groups,” Mufti said on Tuesday as quoted by kompas.com.

Sri Lanka president says to veto military deal with US

Indonesia denies use of chemical weapons in Papua

Mufti cited as examples the twin bombings of a Kampung Melayu bus station in East Jakarta on May 24 and most recently, the fatal stabbing of policemen at North Sumatra Police headquarters on Sunday.

Mufti said that a decision to deploy military forces to the Philippines would require the National Police to boost intelligence measures in monitoring domestic security.

However, People’s Consultative Assembly (MPR) speaker Zufikli Hasan said he agreed with the plan to send military aid to Marawi, because the Philippines is a fellow ASEAN member.

“It would be an honor [to help] if the Philippines asks for it,” Zulkifli said during an open house event in Jakarta on Sunday.

Coordinating Political, Legal and Security Affairs Minister Wiranto said that Indonesia would coordinate with Australia, New Zealand, Malaysia, Brunei Darussalam and the Philippines about the situation in Marawi. 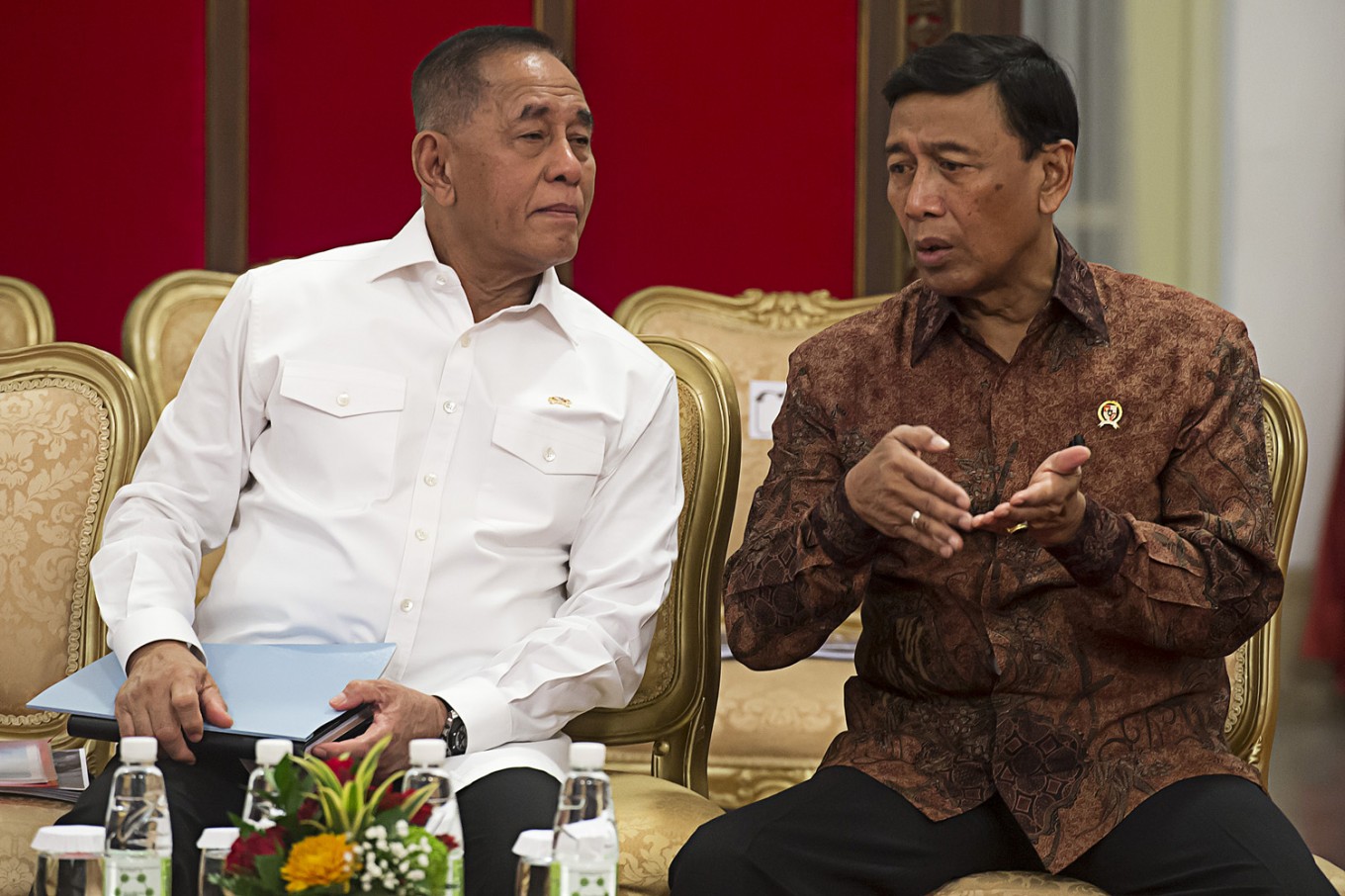 “Indonesia will conduct multilateral coordination with the five countries to back up the Philippines regarding the IS insurgence there,” Wiranto said in Jakarta on Tuesday.

Komodo Island Among Vogue’s Top Places to Visit This Summer