When Ri Jong Ho recalls the brutal purges, executions and arbitrary incarcerations that cut down his colleagues and friends, he relives the fear of what could have happened to him and his family at any minute. It was that gut-twisting terror that drove him to defect from North Korea.

“My family and I were in disbelief after seeing [in person] senior officials I knew being killed with anti-aircraft guns and my kids’ friends being locked up in prison camps,” Ri told VOA’s Korean Service in his first public interview since his escape in October 2014. “Of course, there had been executions and purges from time to time, but there were none like the ones that took place between late 2013 and early 2014. I never thought such atrocities and brutality could happen in the socialist system.”

Before becoming one of his country’s highest-level defectors, Ri was a faithful North Korean civil servant for more than three decades.

Working his way up the ranks, he had a leading role in strengthening the country’s economy and bringing in much-needed hard currency. At one point, he oversaw the North’s mineral and fishing trade with countries like China, Russia and Japan. It was Ri who orchestrated the funding for the regime’s oil exploration on the country’s west coast.

Ri spent most of his career working for key departments of Office 39, a clandestine branch of the North Korean government that operates a range of illegal economic activities overseas, including some that feed the Kim family’s private slush fund.

The little-known Office 39 is controlled by the ruling Workers’ Party of Korea Central Committee and includes central agencies and affiliates with thousands of employees working to “manage the party’s finances, generate foreign currency and oversee the country’s production and trade,” Ri said. 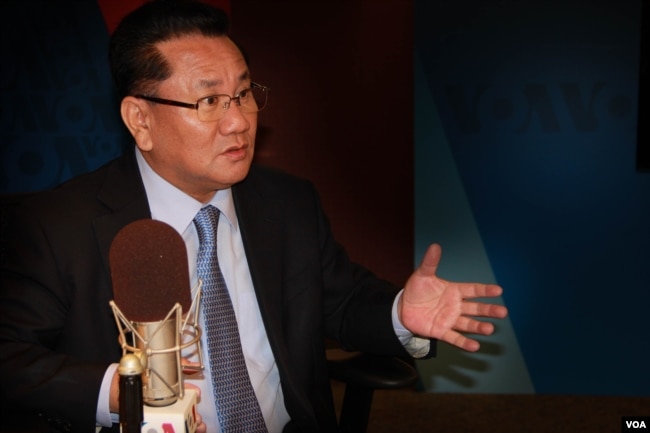 Because banking activities are severely restricted due to heavy sanctions imposed to curb its nuclear weapons development, North Korean officials must open bank accounts under false names in order to trade.

“The North Korean leadership exercises close control of the bureau to prevent it from engaging in illicit economic activities as the leadership believes … they could compromise the party’s reputation,” said Ri, who headed the Korea Daehung Trading Corporation between 1998 and 2004.

“Along the same lines, Daehung had to put a halt to its drug production and export 25 years ago,” he added, emphasizing that counterfeit drugs, cigarettes and money, all of which provide the North Korean regime with hard-currency income, are not handled by Office 39, but by other special units. 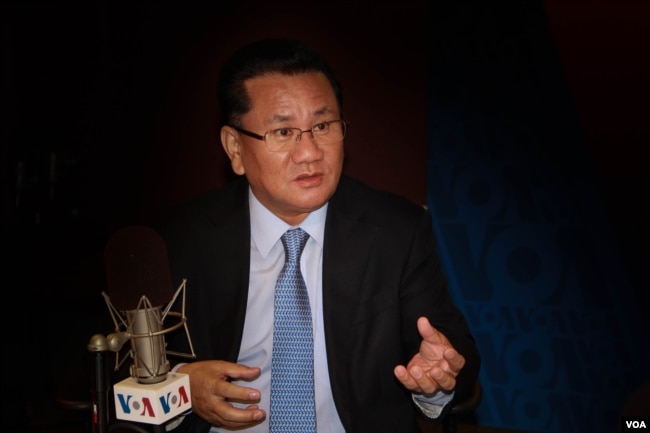 For his years of service, North Korea in 2002 awarded Ri the honorary title Hero of Labor, and gave him luxury items—a high-end watch engraved with the name of Kim Il Sung, the nation’s founder, a color TV and a car—unavailable to the general public. Two years later, Ri received a coveted master’s degree in economics from a North Korean institution after publishing a thesis detailing ways to improve the economy.

But his allegiance morphed into alarm after the 2013 execution of Jang Song Thaek, the current leader’s uncle, and the accompanying purge of North Korean elite.

The atmosphere at the time “was hostile,” Ri said, as the regime purged thousands of people, executed hundreds by machine gun and sent enemies of the state to political prison camps.

Now in his 60s, Ri, who arrived in the U.S. in March 2016, says he broke his silence as he is ready to help North Korea. He says his ultimate goal is to “establish an organization for North Korea’s economic development.”

When North Korea does undergo a transition toward a market-based economic system, Ri said he “would like to take part in … the modernization of North Korea,” by transferring funding and technologies from countries such as the United States and Japan.