The hundreds of private jets expected to fly people out of Davos this week from the annual World Economic Forum will be able to fill their tanks with fuel designed to lower carbon emissions, as the annual global talk shop aims to beef up its green credentials.

So-called sustainable aviation fuel, or SAF, will be available at Zurich airport, according to a statement Monday from a coalition of groups representing business jet operators, manufacturers and fuel suppliers. A 30% blend with conventional jet fuel can lower CO2 emissions by about 18% on a comparable 1,000-nautical-mile flight, the group said on its website. 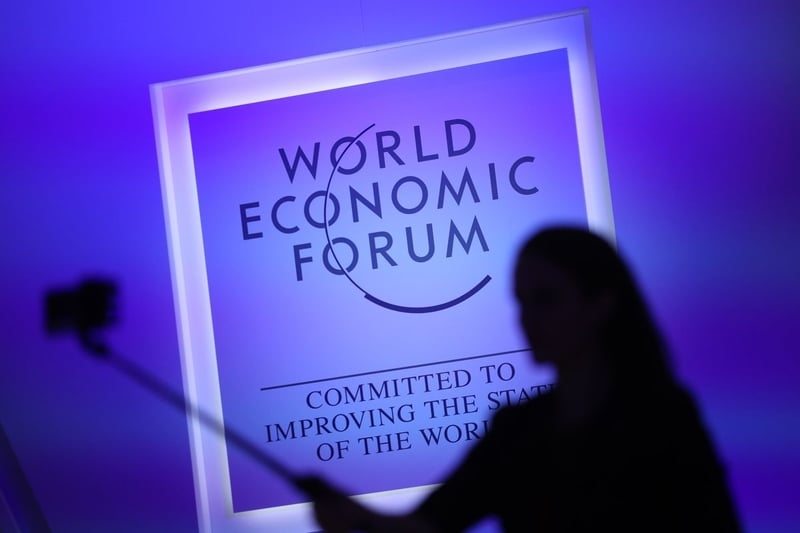 Private jets – a staple of Davos – have become a lightning rod for the flight-shaming movement, with the global elite criticised for spewing unnecessary emissions by avoiding commercial flights. Promoting alternative fuels could help ease the mounting pressure against business-jet use, as well as for the broader aviation industry, which faces a potential end to European Union tax exemptions for jet fuel.

Carbon output from international aviation has more than doubled since 1990 and the United Nations has said the industry is set to overtake power generation as the single biggest CO2 producer within three decades.

The World Economic Forum this year has taken pains to push a green agenda and to make the conference more sustainable. Single-use plastic is being discouraged, while organisers promote protein alternatives to meat and transport by train and bus.

About 1,000 private jet flights flew to and from nearby Zurich and St Gallen-Altenrhein airports during the 2019 meeting. This year’s jet fuel initiative comes with an offsetting plan.

Business-jet operators using conventional fuel at airports in or around New York, Boston and Washington where the SAF variety isn’t available can opt for an equivalent amount to be used on flights leaving from Van Nuys airport near Los Angeles, according to the statement.

Carriers are embracing biofuel-kerosene blends, though penetration has been slow due to high costs and limited supply. A switch to hybrid and electric propulsion isn’t expected to be feasible until the mid-2030s, and then only for smaller airliners.