Australia Thursday rejected claims it tried to “recruit” Indonesia’s best soldiers as Jakarta moved to tone down a rift after military ties were suspended.

The two neighbours revealed Wednesday military cooperation had been put on ice last month after teaching materials deemed offensive to Indonesia were found at an Australian army base.

Cooperation including joint exercises and education and exchange programmes were halted after a visiting Indonesian officer raised concerns about the materials at the facility in Perth.

Jokowi and The General 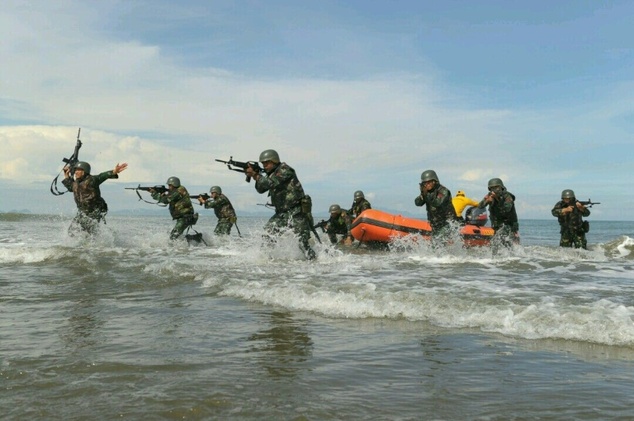 “It’s about soldiers in the past, East Timor, Papuan independence and ‘Pancasila’,” he said, referring to the nation’s founding philosophy.

The ABC also broadcast footage Thursday of Nurmantyo giving a lecture in November, voicing fears Canberra was trying to recruit soldiers sent to Australia for training.

“Every time there is a training programme — like recently — the best five or 10 students would be sent to Australia. That happened before I was chief so I let that happen,” he said in translated remarks, according to the broadcaster.

“Once I became chief commander of the national forces, it (the students being sent) did not happen again. They will certainly be recruited.”

“No, that is not the case and it is something which we would not countenance of course,” she said.

Payne added that an investigation into the teaching materials that sparked the spat was almost complete and the government took the concerns seriously.

“We are working closely with our counterparts both at the military and at the political level to rectify any concerns, to address any concerns and to resume the relationship in its entirety as soon as possible,” she said.

“I think the relationship between Indonesia and Australia is in good condition, but perhaps on the operational level it still needs to be discussed so things will not heat up,” he said.

Asked when the suspension would be lifted, he replied: “Let’s clear up the problem first, because it is a problem. Even though it’s only at the operational level, this is a matter of principle.”

Papua’s independence movement enjoys support among activists abroad, including in Australia. Indonesia keeps tight control over the area and is sensitive about any perceived attempts by foreign governments or NGOs to intervene.

“We of course, in accordance with the Lombok Treaty, which is the treaty between Australia and Indonesia, recognise Indonesia’s sovereignty and territorial integrity and that is our firm and stated position,” she said.

It is the latest tiff between the key allies and neighbours, whose relationship has been beset in recent years by disputes over Jakarta’s execution of Australian drug smugglers and Canberra’s hardline policy of turning migrant boats back to Indonesia.

There has also been past tension over the role of notorious Indonesian unit Kopassus’ part in human rights abuses in East Timor in 1999 as the then-Indonesian territory geared up for independence.

“Our relationship is fine, let’s not be reckless,” he told reporters. 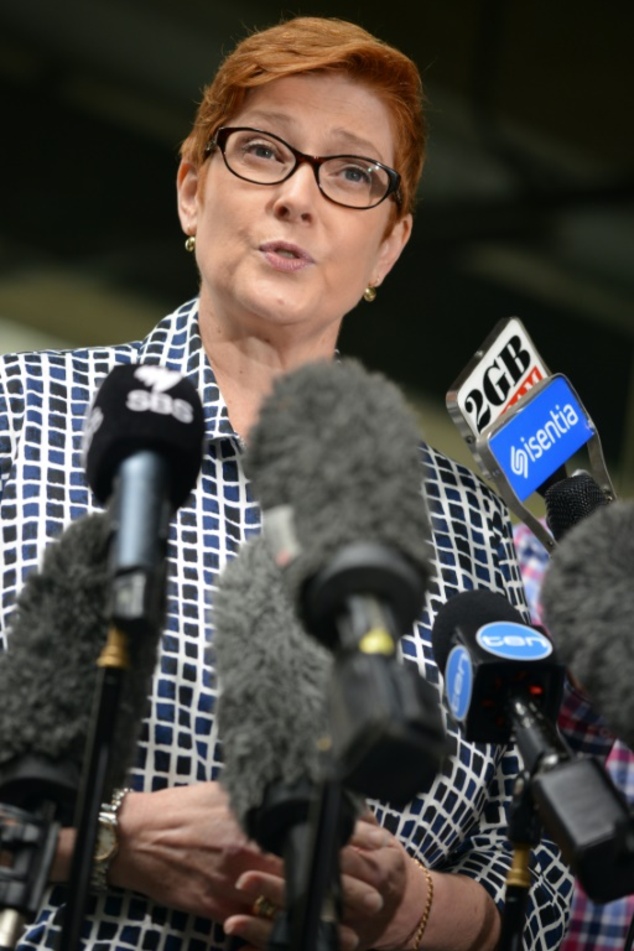 ‘A matter of principle’: Indonesian President Jokowi comments on diplomatic rift with Australia

Ahok’s autobiography used as evidence against him in blasphemy trial

Ahok’s autobiography used as evidence against him in blasphemy trial