DETROIT   —   Prayers and well-wishes are pouring in for Aretha Franklin, as the Queen of Soul is gravely ill, according to her family.

Franklin is resting and surrounded by friends and family members, according to those close to her. All day, Local 4 has been monitoring how she’s doing. That includes Evrod Cassimy, who has been in constant contact with Franklin’s loved ones.

Evrod spoke with Franklin on the phone Monday, and she is asking for prayers. Franklin’s health has kept her out of the public eye, but not out of headlines. In December, she was forced to cancel an appearance at her annual Christmas party in Detroit, apologizing for being ill. 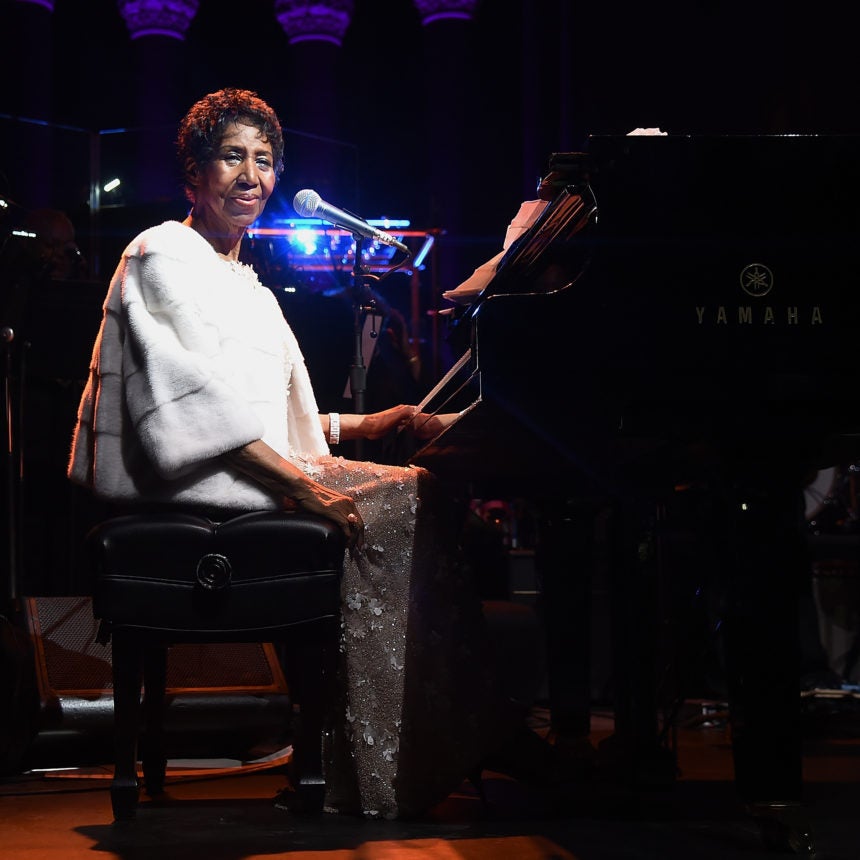 The last time she performed in Detroit was June of last year, during a special concert tribute to her. She was on stage mouthing the words, “Pray for me,” as she stood before the audience.

“I fell very, very enriched and satisfied with respect to where my career came from and where it is now,” Franklin previously told Local 4. “I’ll be pretty much satisfied, but I’m not going to go anywhere and just sit down and do nothing. That wouldn’t be good, either.”

Last February, Franklin confirmed she was officially retiring from performing at the end of the year. Her goal was to release an album by September 2017.

That didn’t happen, but she did perform in November for the Elton John AIDS Foundation in New York. Franklin has won 18 Grammy awards and dozens of others in her lengthy career.

Why Turkey’s currency is plunging and what it means

Why Turkey's currency is plunging and what it means