Rolling states of emergency, blanket surveillance, selective house searches and detentions, and legislation to strip some citizens of their nationality — these are among a raft of counter-terror measures that are threatening cherished European values and freedoms, according to a new report released Tuesday by Amnesty International.

Terror attacks across the European Union have profoundly changed how security is viewed, it says, from a government tool to protect basic rights, “to the view that governments must restrict people’s rights in order to provide security.”

Looking at 14 member states across the region, the study focuses on the erosion of rights through eight separate themes, from privacy and free expression and movement concerns, to emergency laws and measures to strip citizens of their nationality or send them to countries where they risk torture or other ill-treatment.

“We’re concerned about the deep and lasting securitization of Europe,” says Julia Hall, an expert on counter-terrorism for Amnesty International in Brussels. 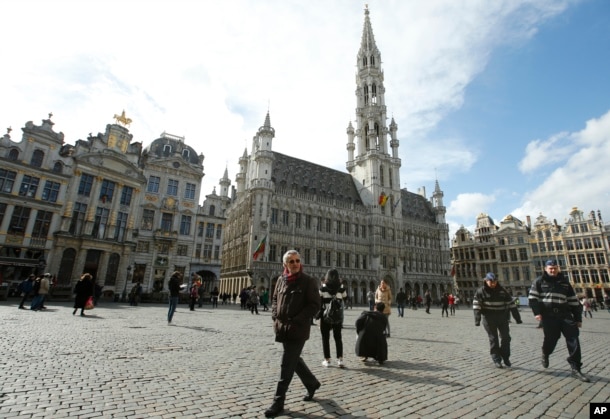 Brussels-based justice and home affairs expert Camino Mortera-Martinez, of the Centre for European Reform, agrees that emergency measures have escalated, deepening an old split between those supporting state intervention and others championing privacy and individual rights.

“The question for me is do these measures make sense, are they reasonable?” she says. “It’s not possible in the current context not to have invasive measures on civil liberties in fighting terrorism, because of the exceptional state in which we’re in.”

“As the attacks in Paris and Brussels have shown, we criticize states a lot,” she adds. “And whenever they miss one, we criticize them as well.” 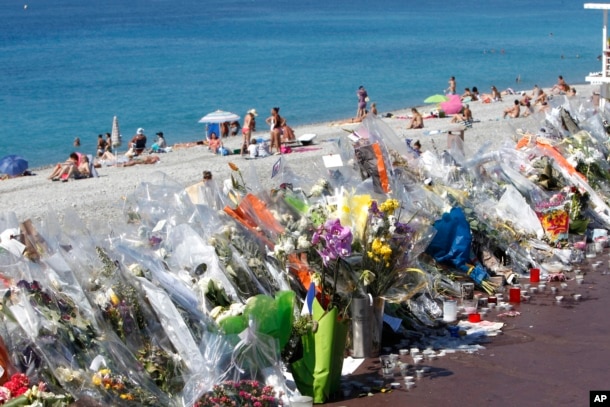 Timed ahead of several key elections in countries where populist parties are gaining ground, and new security measures under discussion in others, the report reflects an alarming trend; “the wave in which these counter-terror measures are being passed,” Hall says. “And that is fast-track procedures without any consultation with civil society or other experts.”

France, for example, which has witnessed three major terror attacks over two years, last month extended a state of emergency for the fifth time. Now it goes through July 15, to cover upcoming presidential and legislative elections.

In Belgium, hit by terrorist attacks last March, a new amendment to old codes allowing dual nationality citizens to be stripped of their Belgian nationality has sparked concerns of potentially discriminatory practices, the report says.

In the Netherlands, a draft bill would place freedom of movement and other restrictions on potential terrorist suspects, Amnesty says.

And in Bulgaria, a Turkish national arrested on charges of money laundering was secretly handed over to Turkey last year, it says, despite court rulings that Ankara could not guarantee him a fair trial.

Other governments, Hall says, including Bulgaria, Hungary and Poland, are trying to harden criminal laws, inspired by France, which she describes as “a market leader in emergency laws.”

The New Economic Order: Revolution or Disaster in The Making?

The New Economic Order: Revolution or Disaster in The Making?