Iqbal said the operation was conducted by police after the terrorist suspects resisted and attacked the police with the machetes and firearms.

“As their resistance may threat the lives of police and people around the scene, we took the firm action by shooting at them accurately that led to their deaths,” Iqbal said, adding that the event took place around 5:30 p.m. local time in Yogyakarta’s busy area of Kaliurang Street.

I.S-linked group behind Medan attack plans to form own country 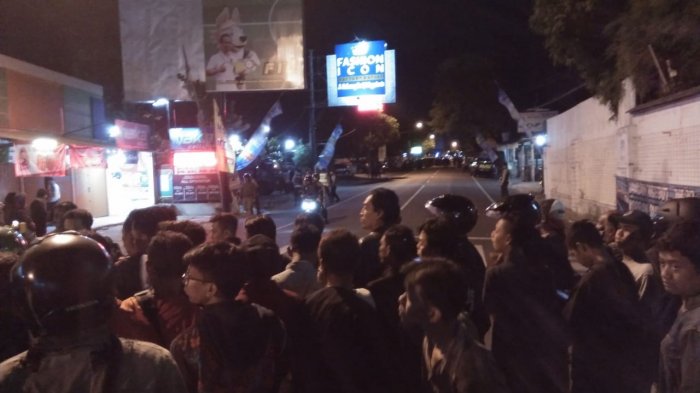 Yogyakarta Provincial Police Spokesperson Yulianto said that shootout between police and the terrorist suspects took place in the event. “The operation to arrest those three ones were jointly carried out by Police’s anti-terror squad of Densus 88 and Yogyakarta police’s anti-crime task force,” he said.

Reports said that an accomplice of the three killed terrorist suspects managed to escape from the scene, and he fled with a motorbike and sped up into a neighborhood. Police were now taking efforts to pursue the fleeing person from the scene.