10 Strategies to Boost Your Cognitive Health and Fight Brain Aging

10 Strategies to Boost Your Cognitive Health and Fight Brain Aging

Many older people are surprised to learn that there are common risk factors between heart disease and Alzheimer’s disease. But if you think about how the vascular system supplies blood to the brain, it makes sense that impairment of blood flow could lead to brain tissue damage. The small arteries of the brain are sensitive to elevations in blood pressure and long-term hypertension can injure them. Several studies support the connection between blood pressure and brain health. Higher blood pressure correlates with poorer cognitive performance and damage to brain tissue. 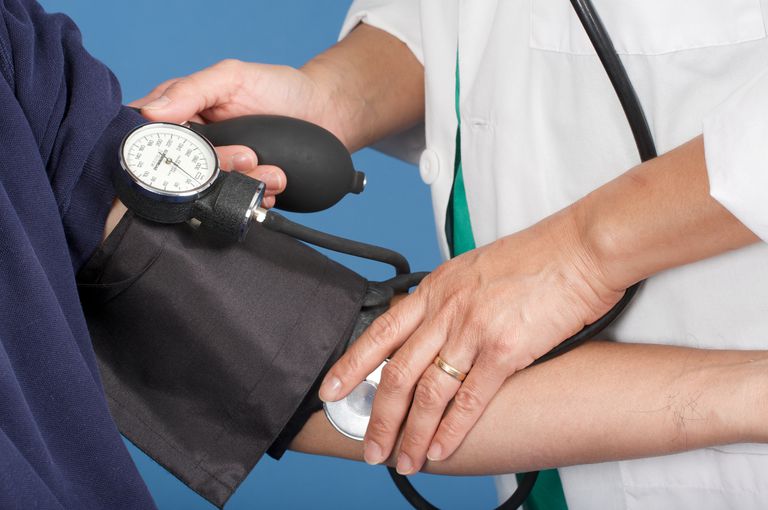 How Healthy Comfort Food Can Improve Your Emotional Equilibrium

How to lower cholesterol with right diet and exercise regimens

According to long-term studies, the risk of Alzheimer’s disease and other forms of dementia is more than doubled if systolic blood pressure is in or above the range of 140-160 mmHg. Cholesterol plays a role in the formation of amyloid beta plaques, damage characteristic of Alzheimer’s disease, and elevated cholesterol levels are thought to increase the production of amyloid beta plaques.

Low levels of vitamin D are linked to cognitive impairment. Vitamin D is involved in memory formation. Several studies associated vitamin D deficiency with increased risk of cognitive impairment or dementia in older adults. In addition, the vitamin is involved in regulating glucose and calcium transport to and within the brain, and may also protect cognition by reducing inflammation and increasing availability of certain neurotransmitters. Get your vitamin D level checked with a blood test. The optimal level is between 30 and 45 ng/ml.

3. Take the Brain-Supporting Supplements Omega-3 DHA and Vitamin B12

Maintaining sufficient levels of the omega-3 fatty acid DHA in the brain is an important measure for preventing neurodegenerative diseases later in life. Studies have shown that higher intake and higher circulating omega-3  DHA is associated with larger brain volume and a decreased risk of Alzheimer’s disease. 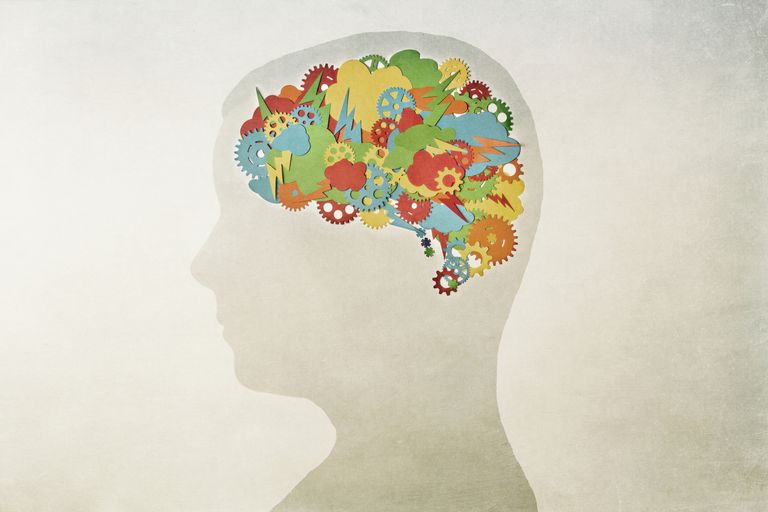 The risk of vitamin B12 deficiency increases with age, about 20 percent of adults over age 60 are either insufficient or deficient. B12 deficiency causes problems in the brain, including confusion, depression, and poor memory. A deficiency in this important vitamin has been associated with Alzheimer’s disease. Since your body’s ability to absorb vitamin B12 decreases with age, and the vitamin is not present in plant foods, it is wise to supplement. Plus, the RDI is insufficient for flexitarians, vegans and the elderly.

4.  Limit Your Consumption of Red Meat and Other Animal Products

Copper and iron are essential minerals present in large amounts in red meat; these minerals accumulate in the body over time and in excess, they can harm the brain. Instead, they can be obtained in non-dangerous amounts through healthier options such as sesame and pumpkin seeds, edamame, and other beans. Both excess copper and excess iron contribute to oxidative stress in the brain and are involved in amyloid beta plaque formation in the brain.​

A good rule to follow is to have 90 percent or more of your diet be whole plant foods, meaning vegetables, fruits, legumes, nuts, and seeds. A diet higher in these foods and low in meat and dairy is was associated with a 36 percent decrease in risk of Alzheimer’s. 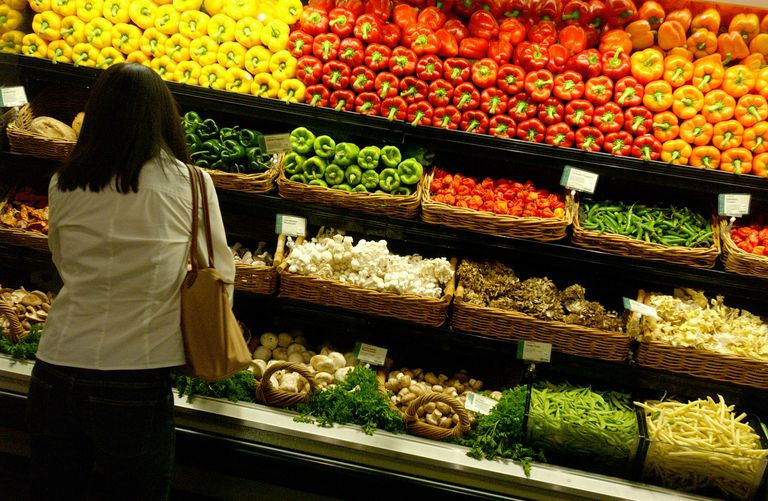 Make sure your diet is rich in natural, healthy plant foods, and add more raw vegetables to your diet by eating a large salad as your entrée at least once a day. Add beans, tomatoes, raw onions, and a nut or seed-based salad dressing.

Phytochemicals found in vegetables and fruit may help to alleviate oxidative stress and inflammation in the brain, leading to a reduced risk of Alzheimer’s disease. Berries in particular have been singled out for their protective effects on the brain. Several different berries have been found to slow or reverse age-related declines in brain function in animals. Also, blueberries (and also pomegranate) have shown promising results in human studies, suggesting these phytochemical-rich foods may help to improve memory in older adults.

8.  Avoid Salt in Your Diet

High salt intake stiffens arteries and increases blood pressure, damaging the delicate blood vessels in the brain, impairing blood flow in brain tissue and increasing your chances of cognitive impairment. Season your foods with herbs and spices or try perking up foods with a splash of citrus or flavored vinegar or use a no-salt seasoning blend.

9.  Stay Away from Added Sugars in Your Diet

Excess sugar can impair your cognitive skills and also contributes to high blood pressure. High amounts of sugar cause dangerous elevations in blood glucose which can lead to blood vessel damage, and there is evidence that this damage contributes to a progressive decline in brain function.  Even a single instance of hyperglycemia could be harmful, as slowed cognitive function and deficits in memory and attention have been reported. In addition, frequent exposure to high glucose levels likely diminishes mental capacity, as higher HbA1c levels have been associated with a greater degree of brain shrinkage. Instead satisfy a sweet tooth with fresh fruit which will give you the added benefits of the fruit’s fiber and antioxidants.

A balanced life helps improve overall well-being. Regular exercise has favorable effects on the brain at all stages of life. One likely reason is that during physical activity there is enhanced blood flow to the brain, and exercising regularly helps to keep blood vessels healthy. Exercise also helps brain tissue produce more mitochondria, responsible for cellular energy production. In adults over age 60, physical fitness is associated with better memory, cognitive function and reaction time. High levels of physical activity are associated with a significant reduction in Alzheimer’s disease risk.

Opposition coalition frays ahead of nominations for Indonesian presidential poll

Opposition coalition frays ahead of nominations for Indonesian presidential poll